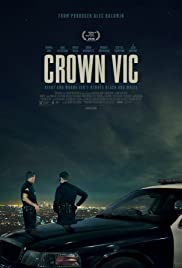 เรื่องย่อ…CROWN VIC takes us on one memorable night in the life of veteran patrol officer Ray Mandel and his trainee, ambitious rookie cop Nick Holland in LAPD’s Olympic Division. With two cop killers on the loose and hunting for more targets, Mandel and Holland must contend with a city about to boil over, as well as Jack VanZandt, an unhinged rogue cop out for payback running wild in their patrol zone. As the night wears on, Mandel finds himself in a desperate race against the clock to find a missing girl as he and Holland prowl the dangerous streets of LA in their police car, protected by only a few thin sheets of metal and glas 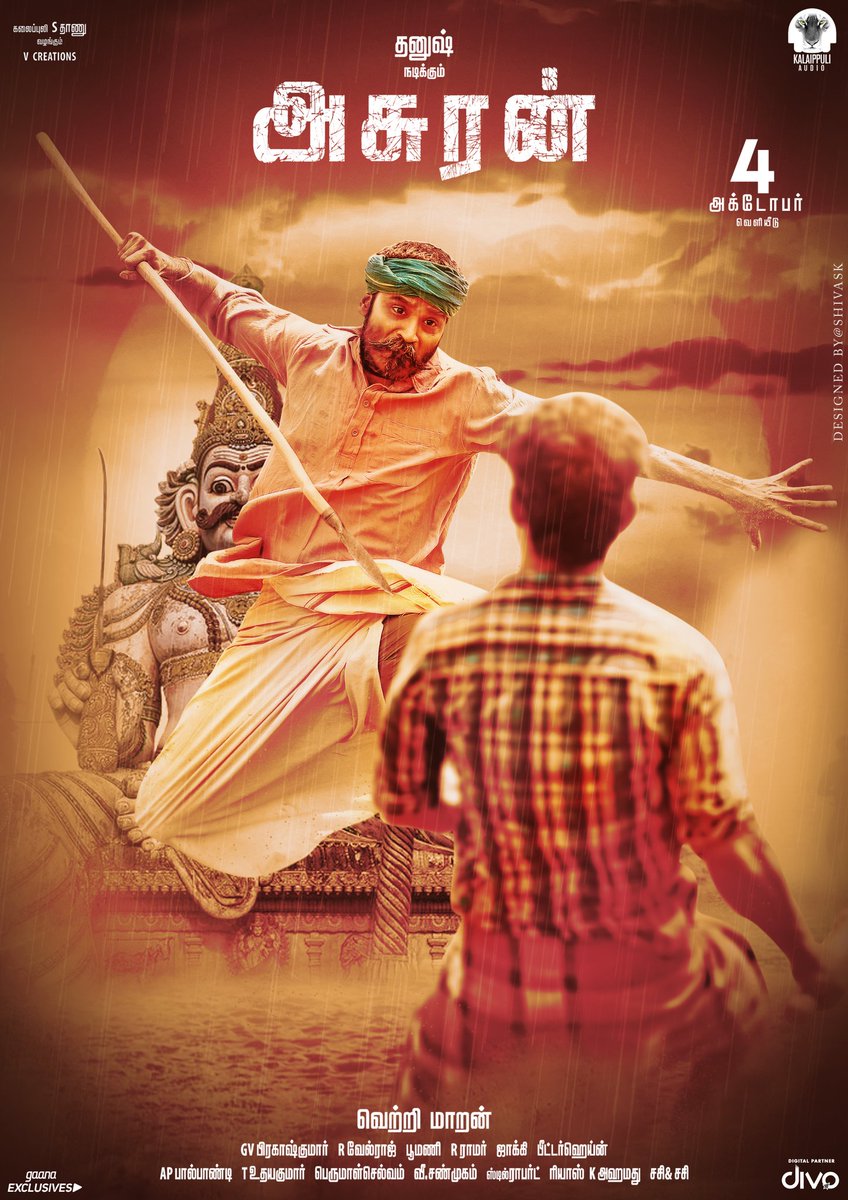 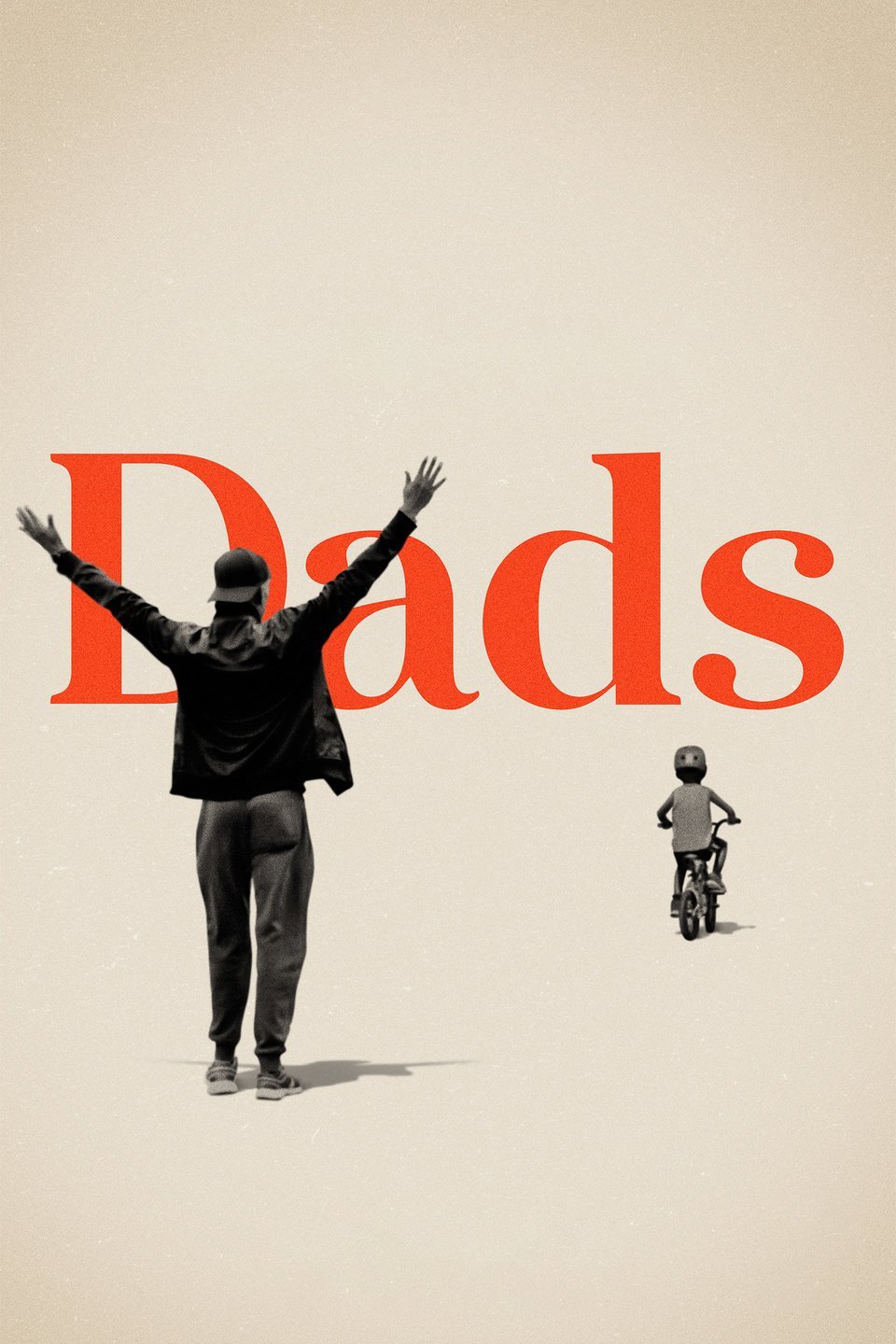 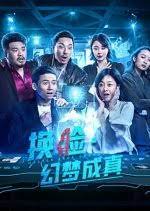 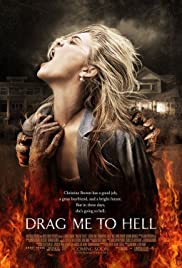