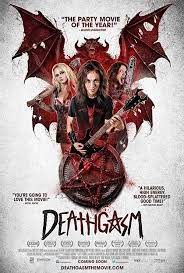 Metalhead Brodie is sent to live with his Christian aunt and uncle and meat-head cousin after his drug addicted mother is sent away. Brodie seems unable to fit in, until he meets the mysterious Zakk at a record store. Joined by their love of metal, the two form the metal band Deathgasm, along with fellow outcasts Dion and Giles. However, when Brodie and Zakk break into the house of metal star Rikki Daggers they find mysterious sheet music known as The Black Hymn. Deathgasm plays the Black Hymn, which unleashes a demon known as Aeloth who possesses the town’s citizens. Now it’s up to Deathgasm and popular girl Medina to fight demons, prevent the apocalypse, and save the day. 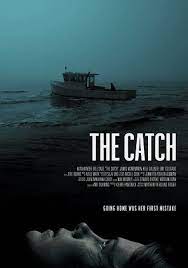 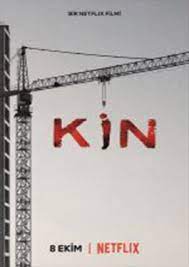 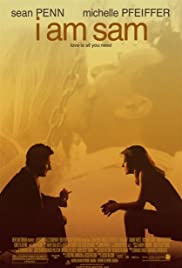 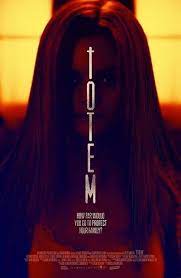