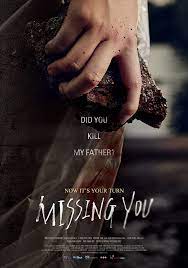 Missing You is a 2016 South Korean revenge thriller film written and directed by Mo Hong-jin. It was released in South Korea on March 10, 2016. A little girl named Hee-ju who lost her father to a serial killer named Ki-bum 15 years ago awaits for his release. Ki-bum is released from prison after serving his sentence. Dae-young, a detective follows Ki-bum closely as he remains suspicious of the ex-con. A serial killer who has been waiting for his freedom, a detective who has been waiting for the killer’s release, and a little girl who has been waiting for something that remains a mystery. The three are intertwined in a chaotic relationship and are met with an unprecedented series of events. 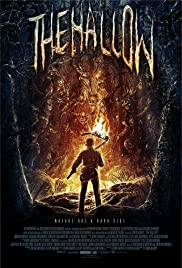 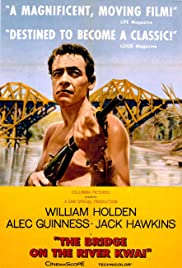 Employee of the Month (2006) ยุทธการลุ้นหัวใจดีเด่น 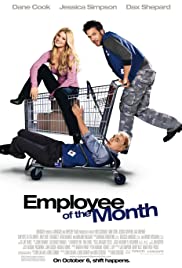 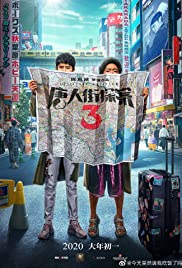