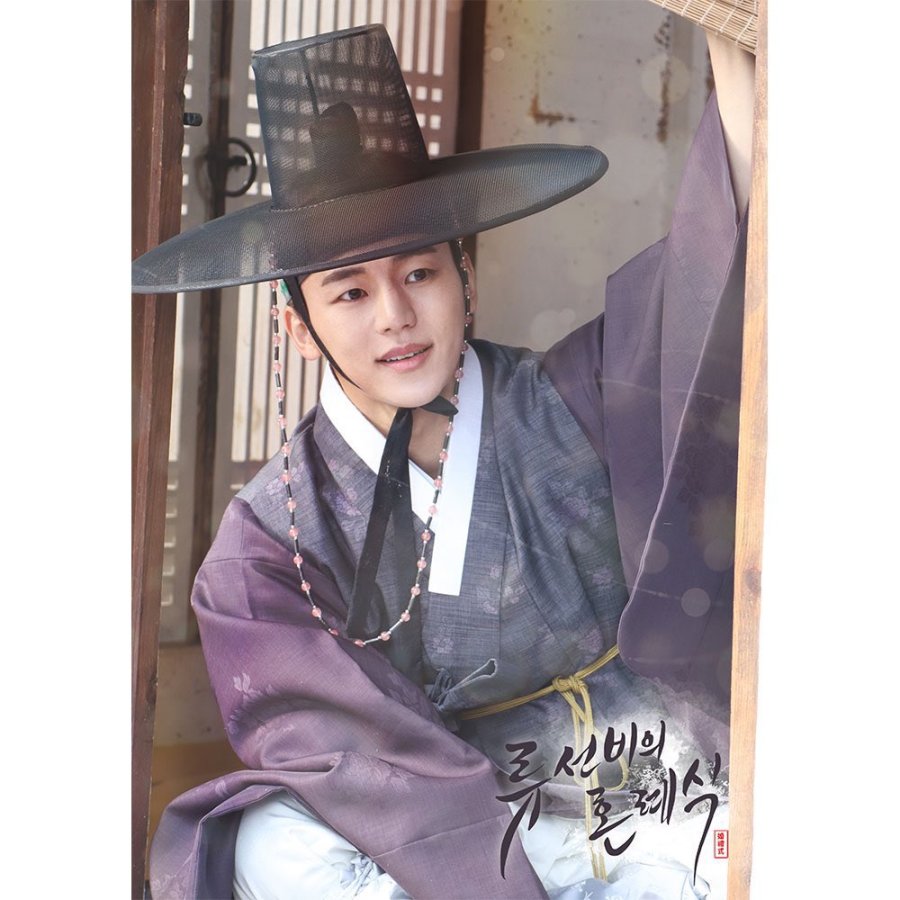 One warm day, the wedding of Ryu Ho Seon and the beautiful bride Choi Hwa Jin begins. But on the first night, the bride he expected is suspicious. It’s not a woman, but a man. Choi Ki Wan, brother of Hwa Jin who disappeared before the wedding because of her hatred for political marriages, is sitting in the room with Ho Seon instead. He tries to reverse the marriage, but his ill mother opposes it. They pursue their union and should never be caught by anyone. A few days later, Kim Tae Hyeong, a senior at Ho Seon’s school, comes to congratulate him. But he falls for Ki Wan and courts him, putting them in a difficult position. With the interests of the sick mother and Tae Hyeong who sends letters tirelessly, there is no time to rest. And one day, Hwa Jin reappears. How to get everything back in place? And what is this pain in their heart? 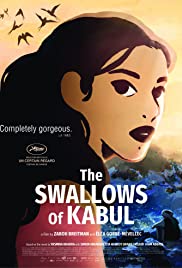 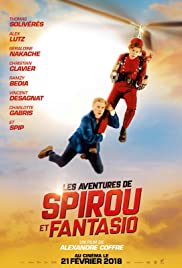 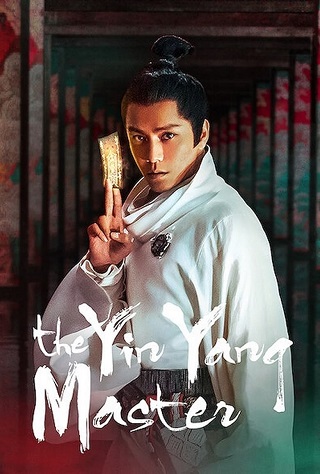 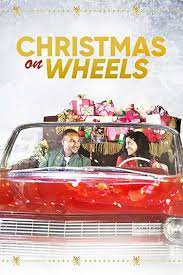