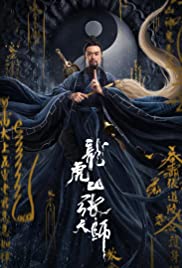 เรื่องย่อ…Zhang Daoling received a letter of help from his friend Wen, an adult, and took his disciple Wang Chang to Bashu. However, he found that his friend was dead and he was involved in a shocking conspiracy. Zhang Daoling insisted on his own heart and was not fooled by foreign objects. Eventually, he stopped the evil sacrifices of the local evil organizations to ruin the people, and taught the local people 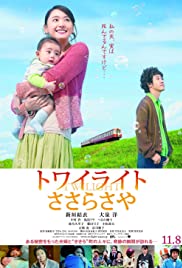 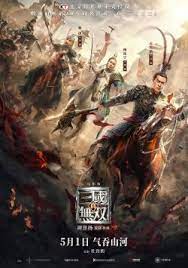 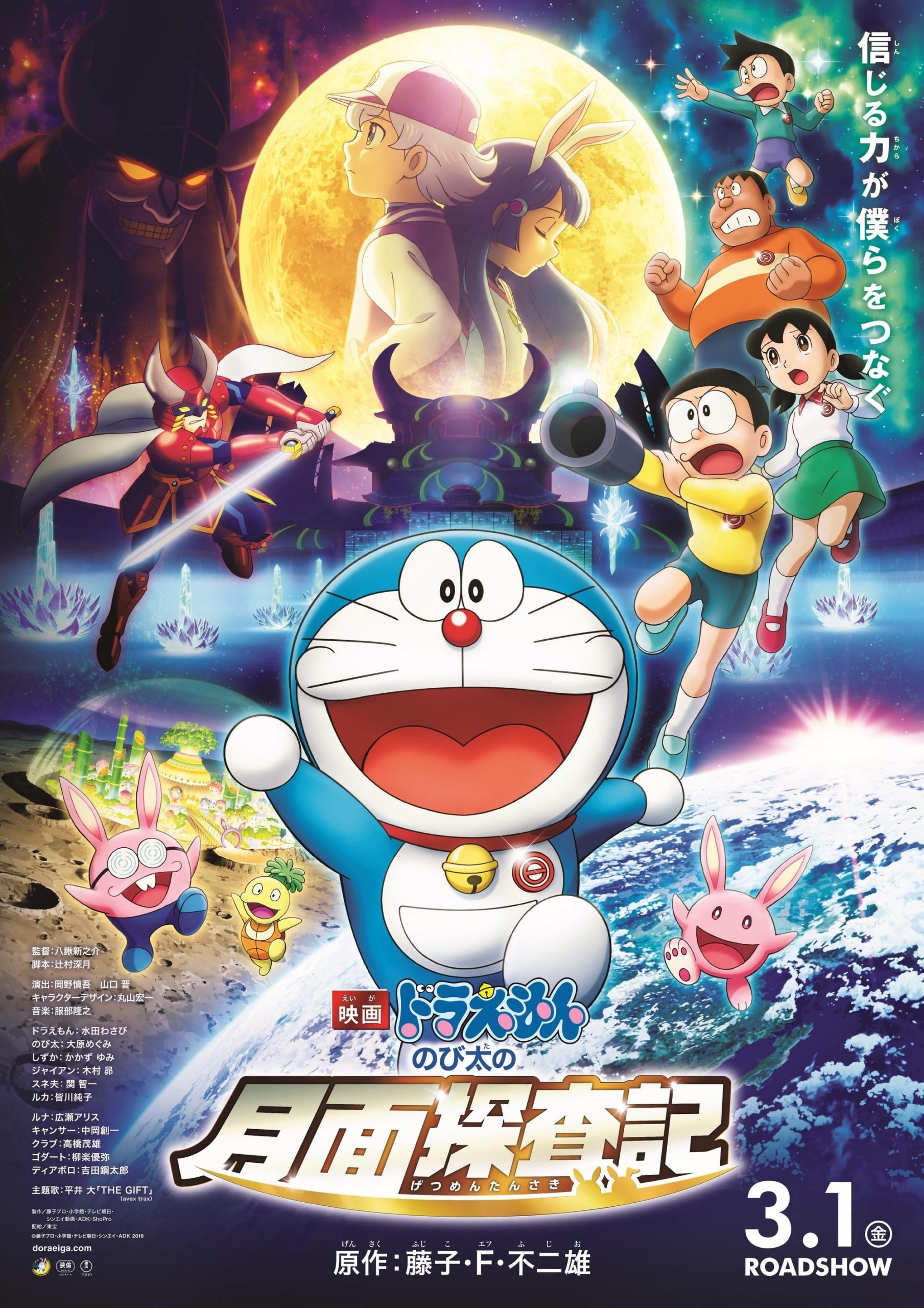 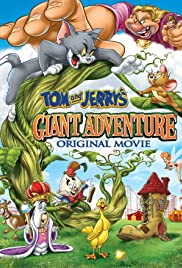