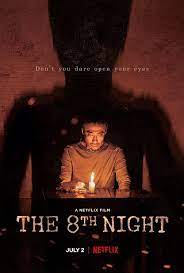 Many centuries ago, Buddha defeated a demon and ripped out his red and black eyes (symbolizing anxiety and hatred), hiding them in caskets, one Far East and the other Far West. When an archaeologist finds the red eye in the desert, he is considered a charlatan by the media and falls in disgrace. But nine years later, he plots a scheme to reunite the eyes and awake the demon, using a six people who tried to commit suicide to carry the red eye, meet the Virgin Shaman and join to the black one. Now the only hope to save mankind is a former monk and guardian of the black eye that uses prayer beads in one hand and an ax in the other to find the Virgin Shaman and avoid darkness on Earth. 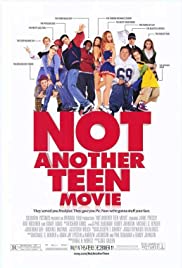 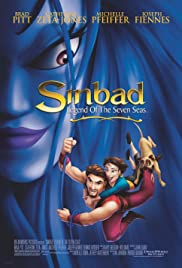 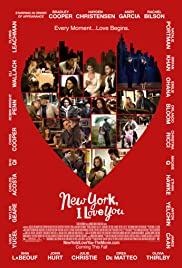