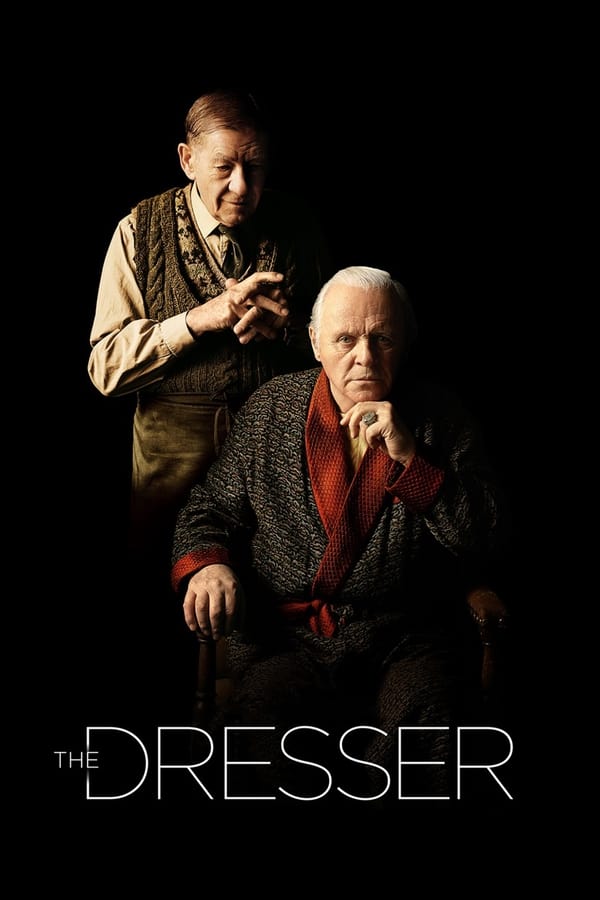 In the closing months of World War II aging actor Sir (Sir Anthony Hopkins) and his wife Her Ladyship (Emily Watson) bring Shakespeare to the provinces with a company depleted by conscription. Sir is plainly unwell, discharging himself from the hospital and Her Ladyship believes he should cancel his upcoming performance of “King Lear”. However, Norman (Sir Ian McKellen), his outspoken, gay dresser disagrees, and is determined that the show will go on, cajoling the confused Sir into giving a performance, one which will be his swan song. At the same time, drawing a parallel between King Lear and his fool as Norman, despite ultimate disappointment, serves his master. 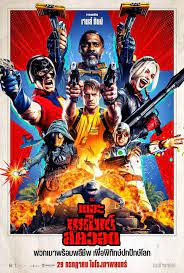 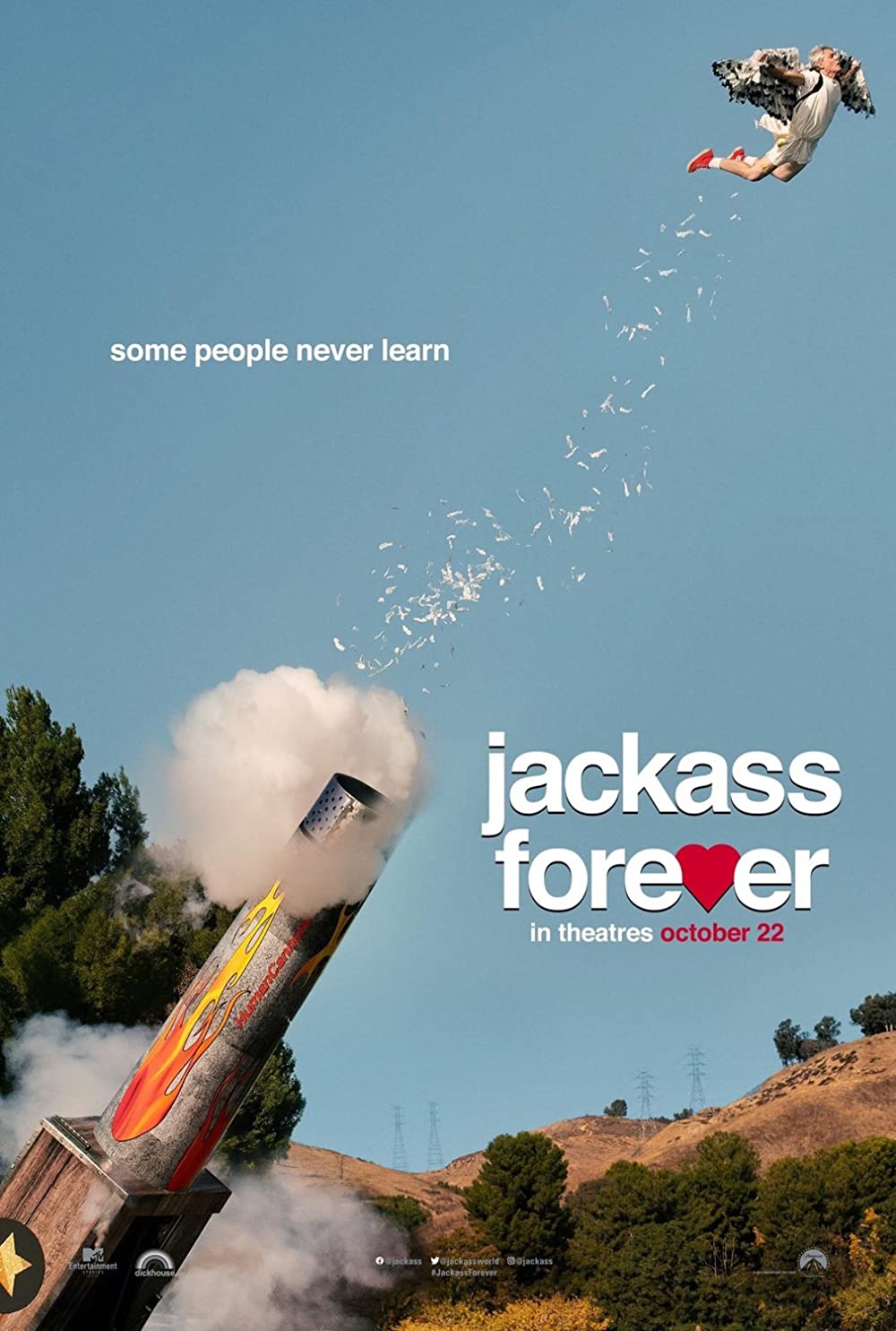 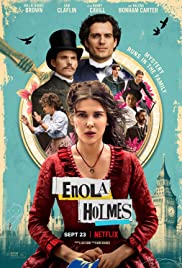