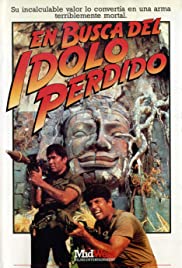 เรื่องย่อ…After the fall of Saigon, a stranded group of US soldiers tries to make it through Cambodia to safety in Thailand. While taking refuge in an ancient abandoned temple, the men find a gold statue worth millions of dollars. They agree to hide the statue, then return to Cambodia when it is safe to do so and split the treasure. After hiding the statue, however, the lieutenant, overcome by greed, shoots his own men in order to keep it all for himself. Eight years later, the lieutenant, now a major, returns to retrieve the statue. Everything is going well until he hears about one of the soldiers he thought he killed now living as a farmer in a small Thai village. Fearing his secret will be revealed, the lieutenant must now decide how to deal with this ghost from his past. Written by Jean-Marc Rocher 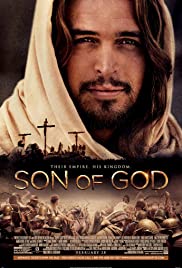 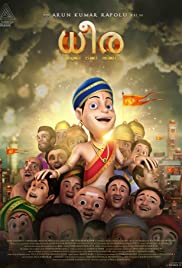 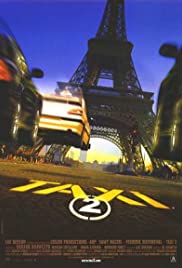 The Call of the Wild (2020) เสียงเพรียกจากพงไพร [ซับไทย] 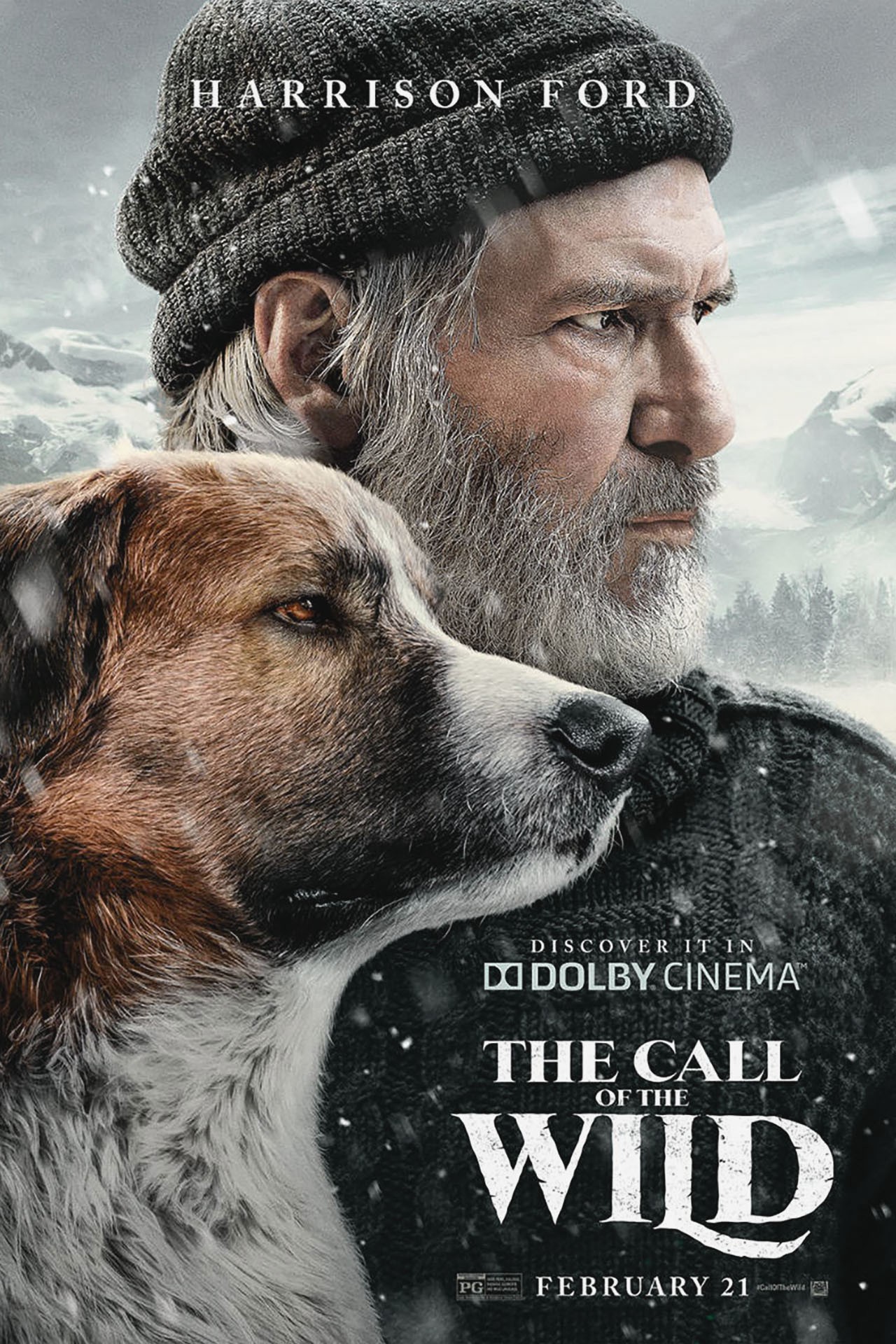