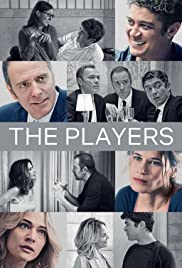 เรื่องย่อ…A prologue, an epilogue and a handful of episodes recount the theme of male infidelity illuminating the meanness and solitude of husbands subservient to desire. ********Segment 1: Bickering spouses make their way from taxi to airport to plane to the sky on their way to the Maldives for vacation. She’s full of accusations, he’s (Massimiliano Gallo) full of excuses, and it’s not until he’s asleep during the flight that she looks at his phone and screams, right over the beginning of the credits sequence. ******** Segment 2: The next mini-film is relatively heavy drama, and plays out during one late night, with Mauro (Mastandrea) playing a husband, whose wife Lisa (Valentina Cervi) pries and pries and pries until he spills every detail about an affair he had. ******** Segment 3: In another short, Favini (Scamarcio) is a salesman on the road, in a hotel for a conference; he thinks he’s suave, tells jokes that make the listeners feel as if they’re in prison, and hits on anything that moves…. Written

Day of the Mummy (2014) ศิลาอาถรรพ์มัมมี่สยอง 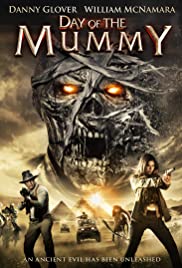 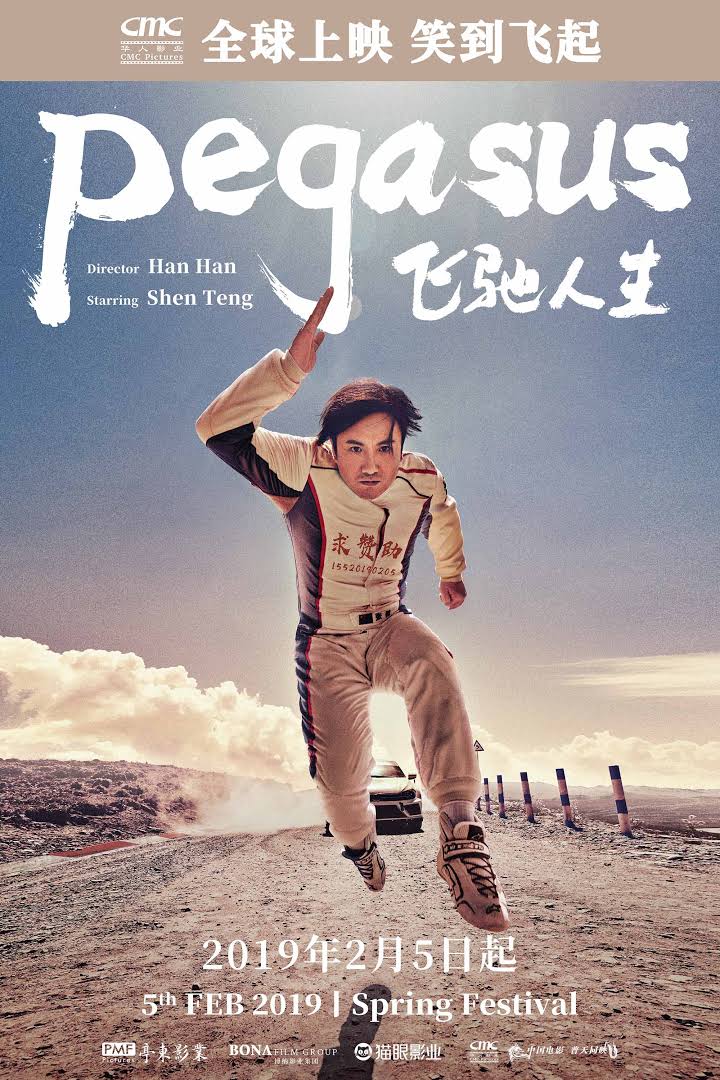 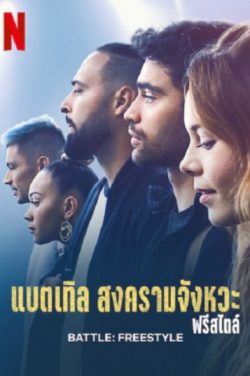