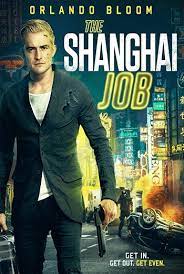 With his reliability in tatters after the audacious theft of a priceless Van Gogh painting while under his supervision, the down-on-his-luck private security agent, Danny Stratton, has been given a shot at redemption. Now, along with his partners, brawny, Mach Ren, no-nonsense, J.Jae An, and tech-savvy, Ding Dong, the members of the Security Management Action Recovery Team, Danny will have to transport a rare ancient Chinese vase out of Shanghai, all the way to London. However, history repeats itself, and once again, Danny’s old nemesis, the villainous art-thief, Long Fei, and his murderous henchmen ambush the team. Can Danny protect those he loves, retrieve the precious artefact, and in the process, restore his damaged reputation? 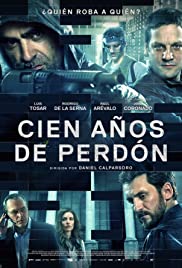 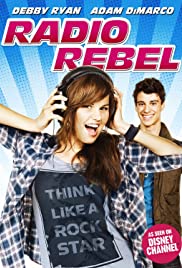 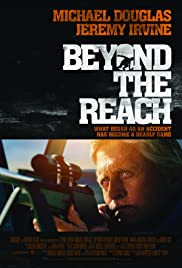 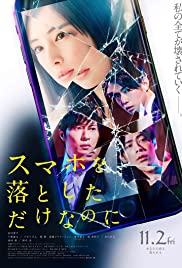